THE FRESH AND FREE SIDE OF

WITH CASUAL (WANTING TO BE ‘CAUSAL’) OPINION ABOUT REALITY, LIFE AND EXISTENCE AS WE PERCEIVE IT AND PROCESS IT FOR YOUR UNCONTROLLABLE DELIGHT OR ANGER 🙂   BE THAT AS IT MAY, BETTER IF YOU TAKE POSITION, OUT OF THE SO BORING NEUTRAL GROUND…   HERE WE GO!!!

Most important thing in life is: to live!  And after laughing the obvious, let’s reflect on how much we humans forget about this ‘obvious’ quality.

To kill a planet is something tremendous, only at the reach of powerful ones, so we can follow the reflection to how we’re transforming water into plastic (ocean) or oxygen into dangerous emissions (sky), not to mention that soil becomes every time more and more rubbish than natural components of the planet’s skin. Clap-clap!  A so creative metamorphosis.

We’re really powerful, even if bit contradictory at the time.  For instance, we keep hopes of more power and domination in coming times (decades, even centuries in some cases) while impeeding this future time to happen.   Why to worry about what party will be governing the future, how better recognized and treated minorities will be in the future, or what new steps in the path of evolution are waiting for us in the future, if this future becomes unexistent?

Giant, voluntary emission of dangerous gases to the atmosphere should scare us, as well as every voluntary action taken by humans in danger of our big home without caring at all about the sure consequences.  Did we become insane?  All of us together?

People fearing raise of insecurity and violence everywhere (not only in big cities) should remember how an aggressive species we have always been.  Extinguishing lots of other species in our way towards domination, now specializing in Self-destruction, since long ago.

How more comfortable would life be if money used for weapons, bactereologic development for war (more weapons) or hyper-sophisticated programs to develop most lethal soldiers (more weapons yet) was invested in health, food, education, human development and dignity for the whole planet?

THE LIFE ADVENTURE IS THAT FASCINATING, MIRACULOUS, AND SUPREME THAT THE TENDENCY TO CANCEL IT INSTEAD OF WORSHIP IT APPEARS AS A CLEAR SIGN OF INSANITY.

A well organized insanity, we have to accept.  We kill everybody because of ‘different’ (other country, other political tendency, other race, other beliefs, other human condition, etc.) and, in case of failure in the direct killing action, we also kill the planet to secure ‘victory’ and to make the thing become more democratic: this way all of us will die, different and equal ones.

The planet, anyway, seems to have other plans.  Evidently, survival to Earth depends on humans’ disappearance, so to melt poles’ ice, to raise some meters the oceans’ hight, and to make vast parts of the planet become true hell by the heat-hit seems a great survival plan (for Earth, of course).  ‘If the dog sick of rabies dies, the illness disappears’, the planet have to be thinking…

Then we can also remember all of the animal-cruelty acts comitted by humans, only before demonstrating how ‘wholistic’ we are in order to show our power by attacking also the rest of nature.  We can with mineral (seas’ water contamination), vegetal (deforestation, fire, indiscriminate felling), and animal reigns (extintion of species due to poaching and dark commercial reasons, torture agreed in industries for greater productivity, abuse in general).

AT LEAST WE SHOW COHERENCE AS A SPECIES: WE KILL AND DEVASTATE EVERYTHING EQUALY.

The true Creator (God in whatever of their names and conceptions if we are religious, or nature-universe-destiny, etc. if we are agnostic people) has designed diversity as the ‘normal’ thing: not even two snowflakes are equal, as everybody knows!  And we are blaming others for being different?

DIFFERENCE IS NEEDED BECAUSE OF DIDACTIC, ENRICHING, ENTERTAINING, AND INSPIRING.  LET’S EMBRACE IT INSTEAD OF COMBATTING IT!

‘The only thing that never changes is permanent change’ (Heraclitus, 30 centuries ago), so… if nothing remains equal in the universe (in constant expansion) not even a fraction of second, why do stubborn humans fight the difference to want to impose the common pattern, centered on our ego in addition?

Subjection to our ego impoverishes us by preventing us from perspective, both in space and time.

If we expand our time-approach to reality (by asking ‘how important will this be in 200 years?’, for instance) or the geographic one (by thinking that over 2,000 cultures in more than 300 countries around the globe are culturally, ratially, politically different just following a path of diversity from the beginning of time), perhaps we begin to acknowledge better what LIFE is about, and stop spoiling it to begin honoring it.

If a unique common factor needed to be agreed by every inhabitant of this planet, this one is THE NEED OF PRESERVING LIFE, our best gift by far and main reason of our existence.     ‘Obvious’.

made by us alone, in the family, in the friends’ circle, at work, through the mass-media…  (if instead of reality shows that degrade the human condition we entertain with height and dignity, things would be different).

inside the family first, in the primary school then, in the conclusive levels (university, for example), etc.  If before mathmatics or literature humans are invited to reflect (from freedom and respect) in the training or class room about essential aspects of our reality and existence, things would be different.

ACCEPTANCE FROM OPEN MIND WITH HUMILITY AND RESPECT COUNT,

and will always be a result of EDUCATION + REFLECTION, that is where the world Powers should put more emphasis on, instead of weapons…

‘Panem et Circenses’ (bread and circus) is a fantastic formula to dominate, anesthetize and exploit people,  implemented by the Caesars in the ‘Romanus Imperium’, and by the so called ‘system’ nowadays, that uses all their power to keep majority of humans (the ‘no powerful’ ones) isolated, scared, anesthetized, following the imposed paths and patterns without any REFLECTION (should be a dangerous exercise for ‘the system’) and without proper EDUCATION (one of the pillars they use to mould subordinate consciousness, instead of planting true sedes of freedom and respect in deep knowledge of the essential aspects of life).

LET’S MAKE THINGS HAPPEN instead of waiting… LET’S ACT instead of just witnessing… LET’S BEGIN BY SERIOUSLY ACKNOWLEDGING WHAT OUR TRUE RIGHTS TO LIVE ARE, AND HOW NECESSARY IT IS TO FIGHT FOR THEM AT EVERY MOMENT FROM THE BEST OF OURSELVES.

THEN, LET’S FIGHT FOR THEM.

WITH IDEAS AND CONVICTION INSTEAD OF WEAPONS, IN COMMON WITH THE DIFFERENT ONES INSTEAD OF SEPARATING THEM FROM OUR PATH, REFLECTING AND SPREADING THE WORD AT EVERY KEY STAGE IN ORDER TO INFLUENCE (we influence when we choose a TV Program, when we vote, when we introduce subjects in a friends’ circle, etc.).

Always remembering the simplest of obvious things: most important thing in life is TO LIVE, and it counts for us, everybody else, and the planet.

‘Til the next one! 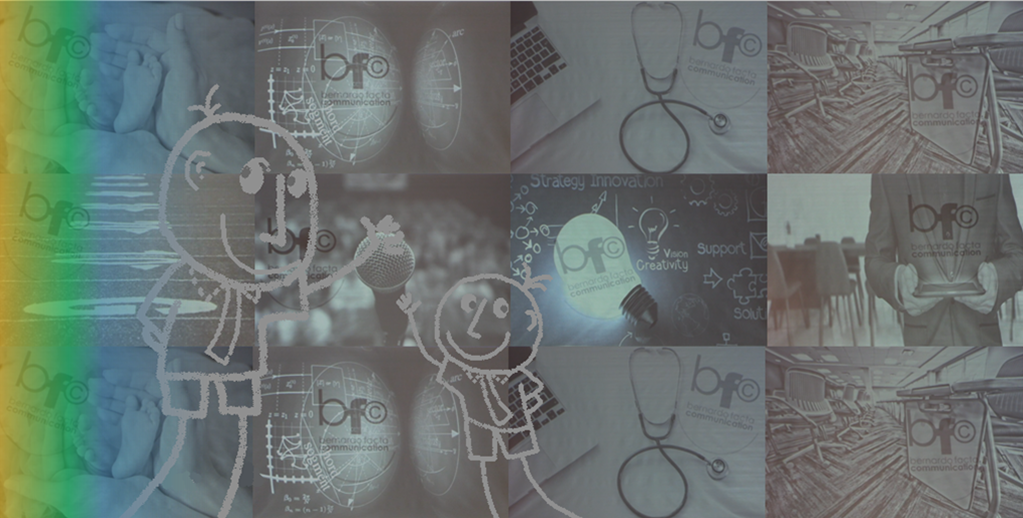